Argentina is the number country 67 in legalizing abortion, know what the others are – Bolivia Verifies Skip to navigation Skip to content

Abortion will no longer be clandestine in Argentina. The Senate passed the law that decriminalizes it, joining countries like Uruguay, France and Italy

Argentina became the number one country 67 in having a law allowing voluntary termination of pregnancy, joining others like Uruguay, United States and several countries in Europe.

According to the Center for Reproductive Rights, which has an updated map on the situation of termination of pregnancy in the world, more than 60% of the world's population lives in regions where induced abortion is allowed under certain criteria.

The only variant has to do with the limit of weeks of gestation to terminate the pregnancy, socioeconomic reasons when authorizing an abortion and health reasons.

The most restrictive group, which does not allow abortion under any circumstances even when the life of the pregnant woman is in danger, is formed by 26 Countries, among them are El Salvador, Honduras, Dominican Republic, Nicaragua, Haiti, Senegal, Egypt and Iraq.

Read the keys to the law passed in Argentina at this note.

Although under Bolivian law abortion is considered a crime, there are grounds that authorize it. The article 266 of the penal code indicates that abortion goes unpunished when it occurs as a result of rape, abduction not followed by marriage, statutory rape or incest. It is also legal when there is a risk of life for the health of the woman.

The penalty is one to three years in prison for the pregnant woman who consents to the operation., and one to six years for the person performing the abortion.

Hunger Bonus: Everything you need to know about collecting this benefit 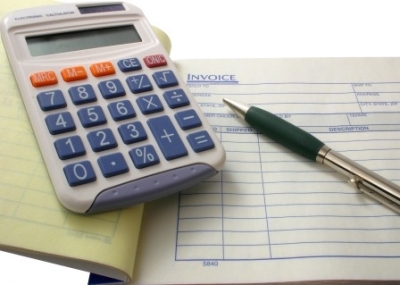 Subnational elections: Know the key dates of the electoral calendar to elect mayors and governors