What are the PASO Elections and why did you leave Fernández's cabinet? “broken”? – Bolivia Verifies Skip to navigation Skip to content 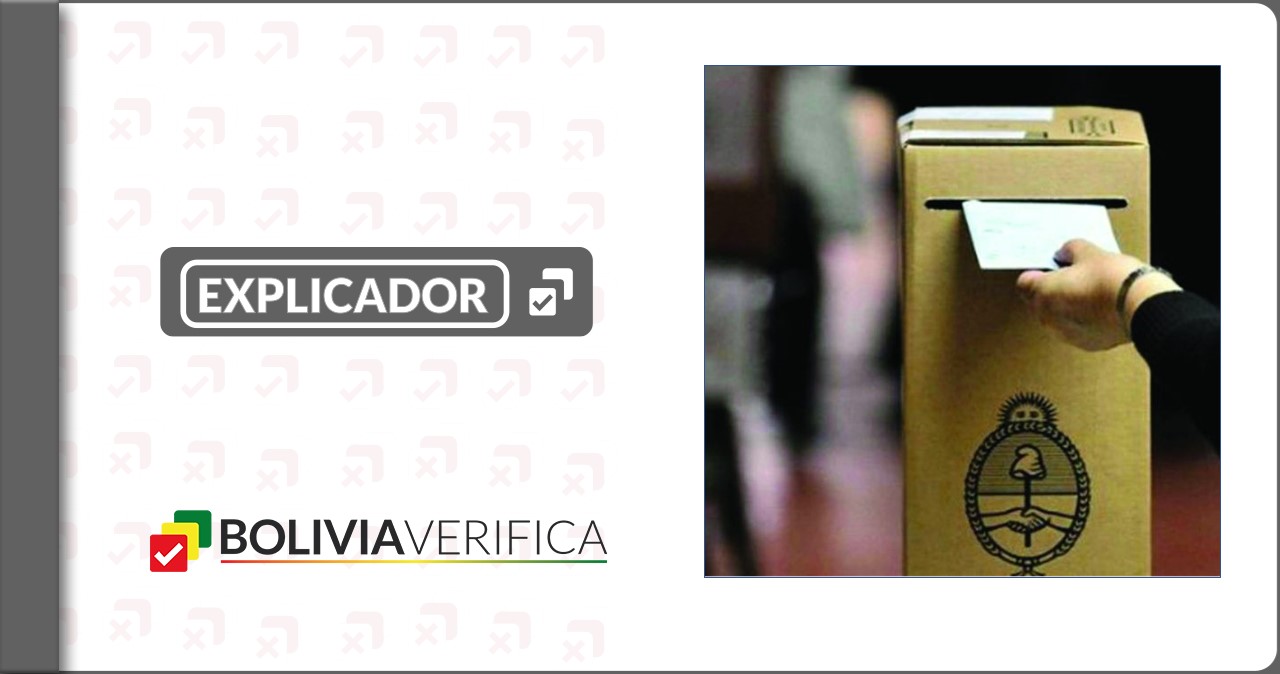 After the PASO elections in Argentina, in which the ruling party did not get the expected support, at least 12 Officials (of them 5 Ministers) of the cabinet of President Alberto Fernández presented their resignation. The resignation of several authorities occurred as a result of the failure of the ruling party (Front of All) in Mandatory Simultaneous Primary Elections (STEP) where obtained the 31,03 % of the votes counted so far (98 %). While the opposition coalition, Together for Change, reached a 40.02%.

"Yesterday Wednesday what happened was a direct detachment from what happened in the PASO elections., First of all, in the province of Buenos Aires, Governor Axel Kicillof, he received massively the resignation of a large part of his cabinet but this was the preamble to what happened in the national government where 12 officials presented their resignation to President Alberto Fernández at the head of the Minister of the Interior who was the first to resign", told Bolivia Verifica, journalist Gonzalo Bañez of the Argentine channel TodoNoticias.

Bañez explained that this result meant a "belt" for the party of the Argentine president and that contrary to the elections of 2019 where he had won in the province of Buenos Aires where the 60% of the population and was known as Cristina Fernández's stronghold, lost with a 33,64% in front of a 37.99% of the opposition. After the defeat, Fernández thanked the support and pledged to continue working in the government. “I have heard my people. High-mindedness and arrogance do not nest in me.. Governance will continue to develop in the way I see fit.”, tweeted through his official account.

The complex electoral moment not only generated the resignation of several officials, but a public tension between the president and vice president of Argentina. "This was read (resignation of ministers) as a move by Cristina Kirchner to empty the cabinet and leave Alberto Fernández without support, she blames Alberto Fernández for the defeat in the PASO elections for poor communication, mismanagement and cases of force majeure such as the Vip birthday of the first lady in the middle of the pandemic", Detailed Bañez. In the face of these events, Fernandez's cabinet is in the midst of a crisis, whose outcome is still unknown.

What are Argentina's PASO Elections??

The PASO, are the Primary Elections, Open, Simultaneous and Mandatory that occur before the General Elections and Legislative Elections of Argentina. They are primaries because they present themselves before these "pre-candidates" to the general elections, open because any political party can run, simultaneous because they occur throughout the Argentine country and mandatory because all the elderly of 18 years must attend the polls.

The PASO Elections were created on 2009 under the sanction of the "Law on the Democratization of Political Representation, transparency and electoral fairness". The primary elections are aimed at choosing the candidates and political parties that may stand for the Legislative Elections on 14 November 2021, where half of the seats of the Chamber of Deputies will be renewed (127 Spaces) and one-third of the Senate (24 Spaces). On the other hand, the regulations governing this electoral process state that only parties that have passed the 1,5 % of the votes. Those who obtain this percentage will be the only candidates authorized to participate in the next legislative elections.

According to Bañez this year, the population's attendance at the polls was the lowest in history reaching only one 67% of the electoral roll, in relation to a 76% of the previous ones held in 2019. “There was throughout the campaign a disenchantment of a large part of the population and an attrition in the political campaign that that translated into a low attendance, even when they are mandatory”, said the journalist. It is also undeniable that the pandemic came into play of absenteeism.. Despite the fact that biosecurity measures were implemented at polling places, many people preferred not to risk exposing themselves to those spaces of congregation of people.

The result of the primary election reads like a “punishment vote” towards Fernández and his management that today is in a deep wobble due to the lack of support from officials. It has not yet been officially known if the president accepted the resignations and what he foresees in the following hours..

Have you already downloaded the new app from Bolivia Verifica?

Do not miss any of our publications and have quality information. 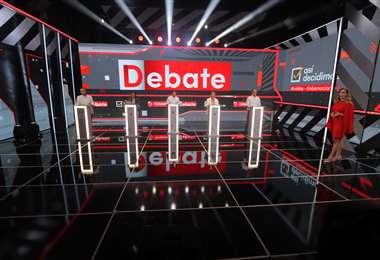 true: Gary Áñez's health plan comes down to "access with quality and warmth"

COVID-19: Know what are the health requirements for travel

How did the conflict that led to Aasana's disappearance begin??